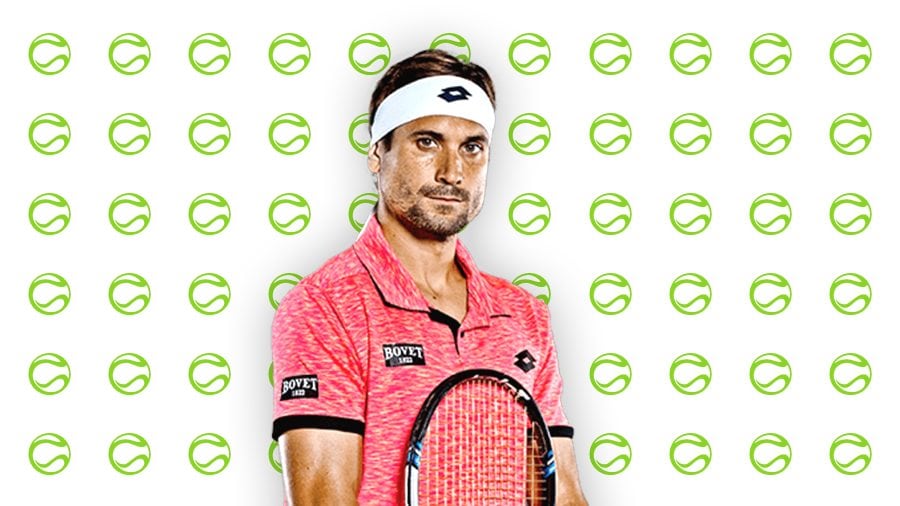 David Ferrer is former ATP World No.3. A three-time Davis Cup champion with Spain, Ferrer currently has the eighth highest career prize money earnings of all time. Ferrer also holds the distinction of winning the most matches on the ATP tour without having won a Grand Slam tournament.

David Ferrer turned professional in 2000 and is known as the great tactician on the ATP Tour. He has had significant success on all surfaces, having reached the final of the French Open in 2013 (without losing a set), the semifinals of the Australian and US Opens twice each, and the quarterfinals of Wimbledon twice. He is widely considered one of the best players not to have won a Grand Slam tournament. He first achieved a top-10 ranking in 2006 and reached a career-high ranking of world No. 3 in July 2013.