How To Finish Points In Tennis 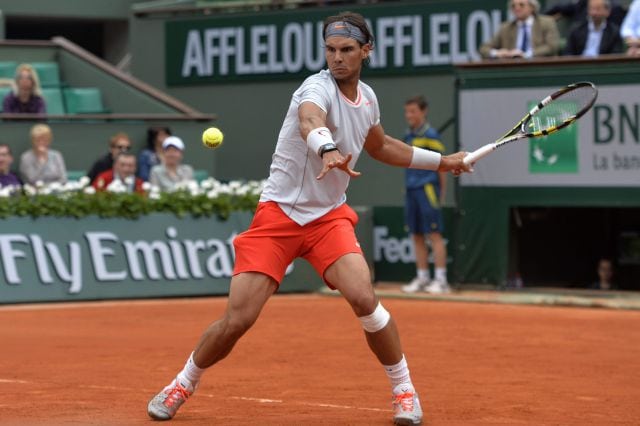 One of the most effective ways to win points in tennis is being able to hit aggressive shots off shorter balls.

There are five phases of play within a tennis point which are:

You could also have both players at the net, which doesn’t happen very often in singles.

Each of these phases fall into one of the following three categories:

Being able to effectively attack short balls is one of the best ways to “finish” off points. Remember that you don’t need to hit a winner off the short ball, many times it is simply a transition shot to set up the “winner” which will likely be a volley.

Step One For Finishing Points In Tennis

The first step is recognising that the opponent has hit a ball that will land short. In the video below we demonstrate an extremely effective drill that will help you read whether the ball is going to be deep or short.

The coach feeds the ball and the player has to call out loud, as early as possible if the ball will be deep or short.

Once you feel that you are getting the majority of the calls correct, it’s time to move onto step two.

Now that you have recognized that the ball is short, what’s next? The footwork you use to get to the ball will be determined by the distance you have to cover, the time you have and your intention for the shot.

Once you get there it’s very important how you set up for the shot. In the video we break down three different ways you can hit the short ball.

Number one is the neutral stance with a full rotation forwards

Number two is the hop forward onto the front leg

Number three is the open stance for the higher balls

Work on all three to get comfortable and once you feel ready, progress onto step three.

The last step is to then decide what to do after you hit that short ball. In general when you get that short ball the goal should be to hit a good enough shot that will set up an easier volley which you can then put away.

Of course that is not always possible however it’s normally better to commit prior to hitting the approach as trying to backpedal midpoint is normally a recipe for disaster.

If the ball you attacked was not that short, you always have the option to go back to the baseline to try to finish the point.

If the ball has been quite short, it’s better to transition into net and try to finish with the volley even if the approach shot was not that well executed.

Sometimes just by moving into the net, the opponent will miss the shot with the added pressure of trying to pass you at net.

Thank you for reading and much success on your short balls. 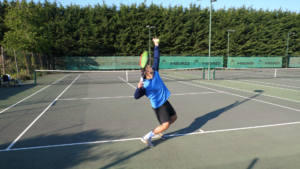 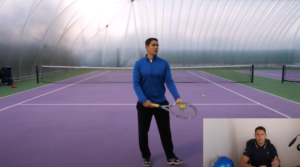 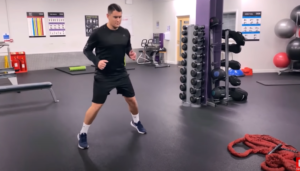 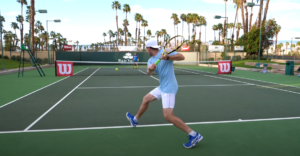