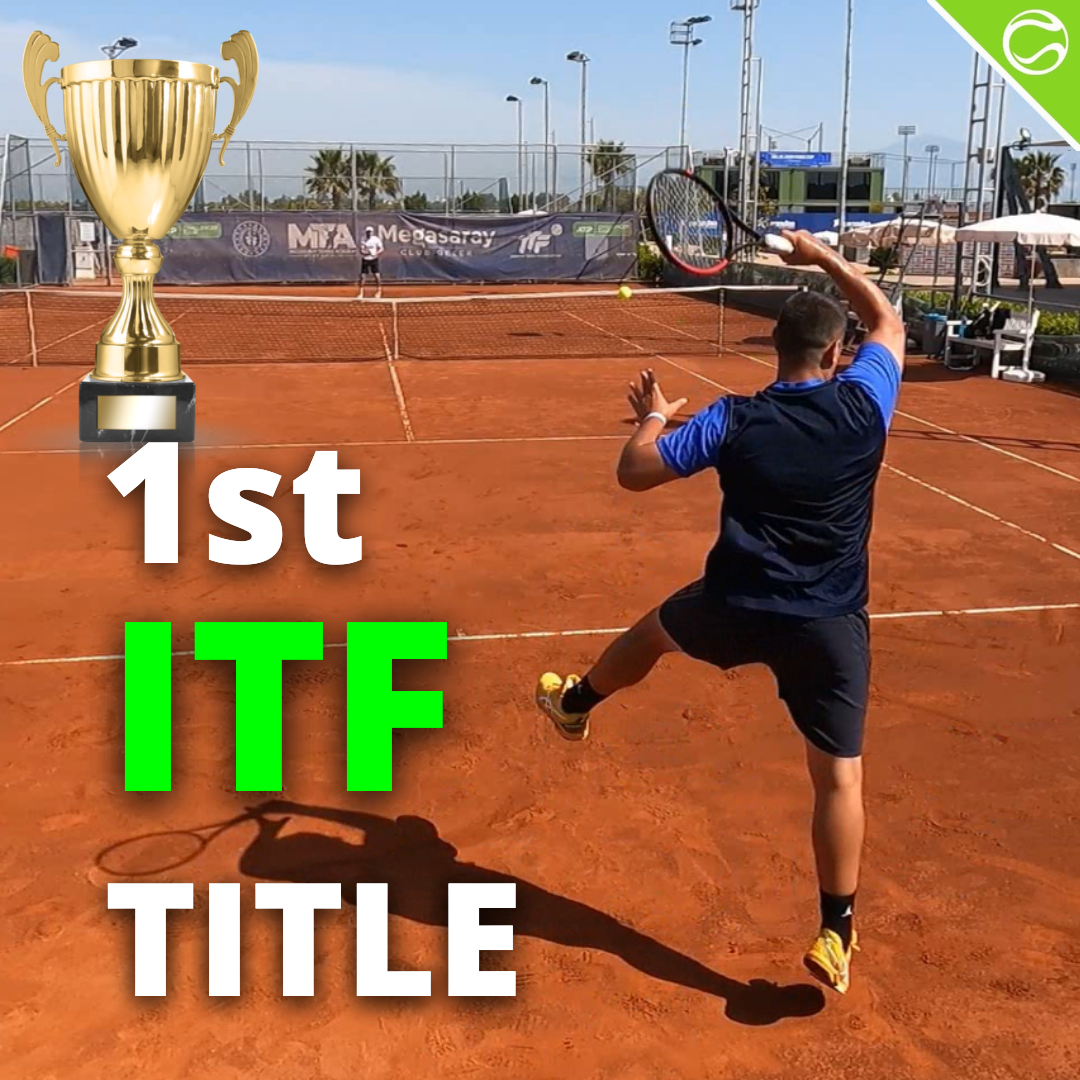 After having a ten-year hiatus from tournaments and playing matches, Simon wanted to get back out on the match court and see how his game held up on the ITF seniors tour.

In his first tournament back, Simon lost in the final to an Iranian Davis Cup player.

In his second event, Simon played against the world number one and lost in a close match, 7-5, 7-6. 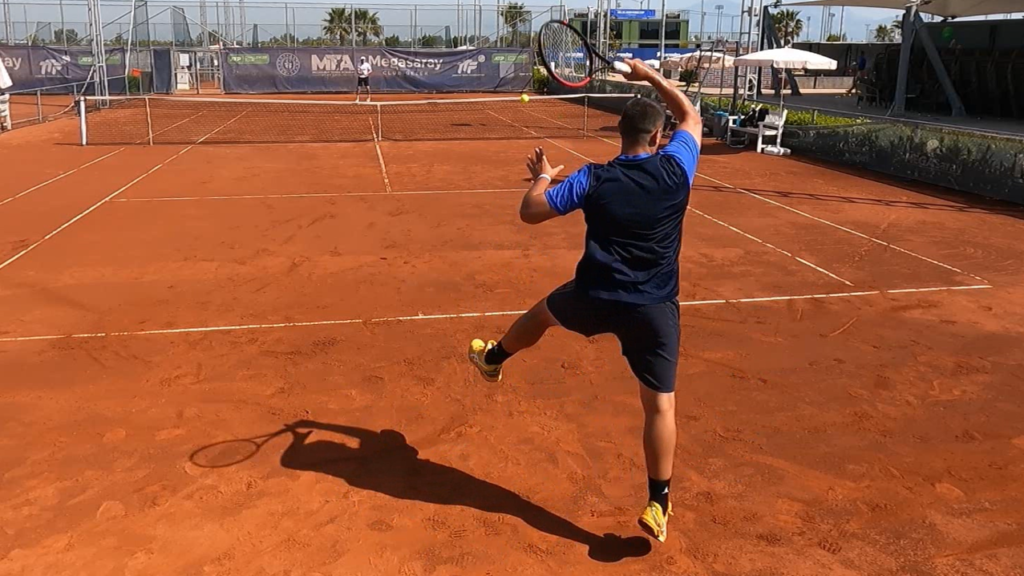 In this video, you’ll see highlights from the final, where Coach Simon won his first ITF seniors title, winning the match 6-1, 6-0.

If you’ve enjoyed this series of matches and want to see a new series or set a new target, let us know in the comments section. 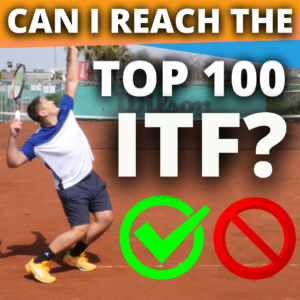